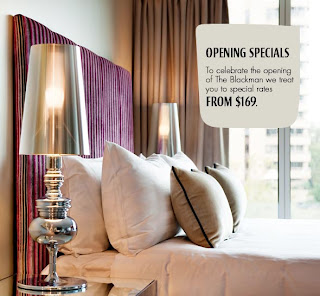 Next time I head to Melbourne I'd love to stay at this unique concept hotel. It's one of three in Melbourne which form The Art Series hotels.

Each is named after a famous Australian artist, for example The Blackman, after Charles Blackman who was most prolific it seems in the 50's and 60's. Shamefully I've only discovered his work through finding this hotel - but I guess that's an added bonus as the suites are seriously swoon worthy. Not pretentious just gorgeous. 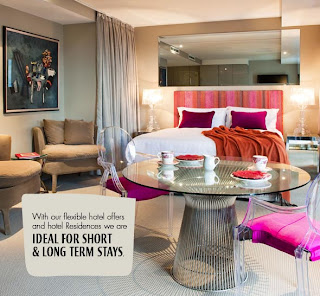 I found the deal on Hotels.com - cute site which has the catch phrase "Wake up happy".....now that's an ethos to live by.
Posted by Oh So Swoon Worthy at 9:51 AM